Josep Farré: A school year in the USA

2 BAT student Josep Farré spent last school year 2015/16 in Reno, Nevada. Thanks to Fundación Amancio Ortega, he was able to achieve one of his goals: studying English in the USA. 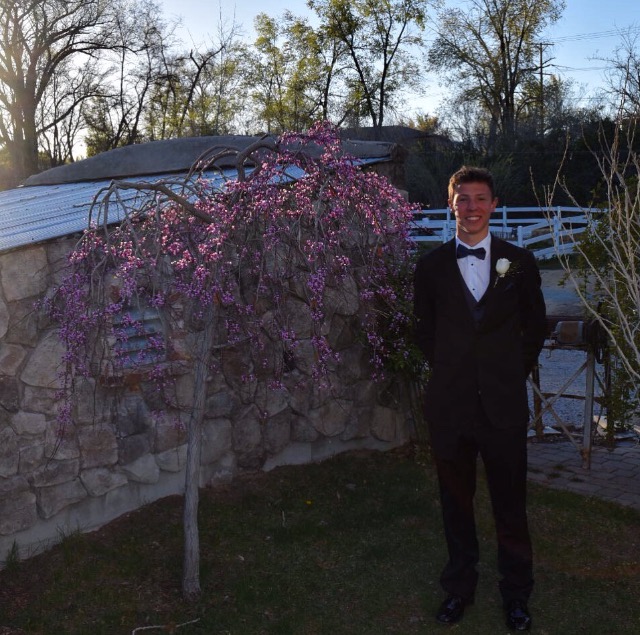 Josep left Spain last 7th August 2015 to study 1st BAT at Reno Highschool. He was there until last June 2016. During all that time he lived with two American families. He discovered the American culture and traditions and obviously he improved his English.

Living and studying in the United States is an excellent opportunity to know a new country and improve the command of the English language. In his own words : “It gives also the opportunity to be a more open-minded and independent person”. 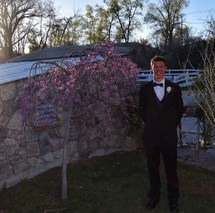 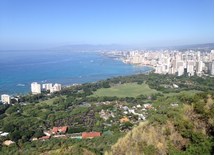 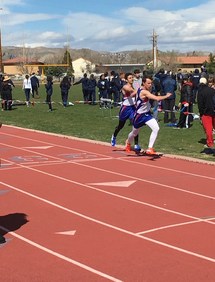 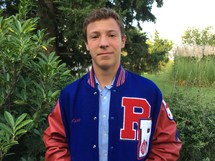